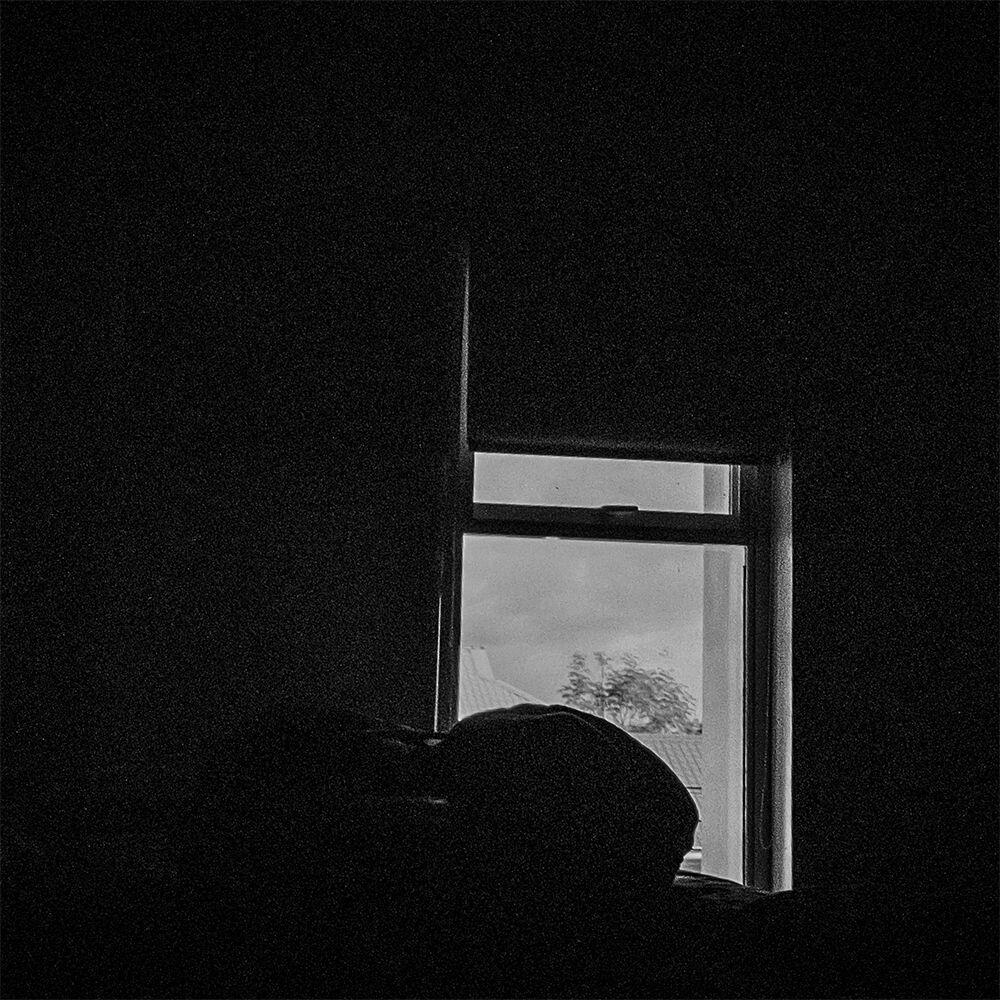 I’m April and I started writing songs when I was 15. Back then, there were no home studios or fancy microphones. It was just me, trying to record using a noisy headset. As I grew older, I found a deeper connection with music. Writing songs in my bedroom brought me catharsis and a chance to process my thoughts, emotions, and experiences. I shared these demos online and eventually I released TheSunManager EP in November 2014. I played extensively throughout various music venues in Manila with my friends and collaborators (Mark, Mel, Miko, and Karlo). They were the same ones who helped out on my debut album Worth, back in February 2017.

The end of 2018-2019 was a really rough time when my beliefs and views were greatly challenged. I went back to the safety and familiarity of my bedroom in my childhood home. I did the only thing that I knew I could do to cope—I wrote out how I felt into songs and music. What I discovered was how much of a contrast my current thoughts were compared to what I previously believed in.

I’m still learning to find serenity in accepting that there might not always be a silver lining; that there might be no positive side to things. The latest release, Promise, tackles the time when I surrendered to and faced my darkness.

Promise is about trying to forgive and accept ourselves—for all the parts, both good and ugly.

Send me a message